Share a memory
Obituary & Services
Tribute Wall
Read more about the life story of Jack and share your memory.

Jack Raymond Nickelson age 69 of Grand Rapids, Michigan went home to God on November 7, 2022 He is preceded in death by his father Ray Nickelson and mother Marjorie Nickelson, his sister Barbara Nickelson and his two nephews Guy and Onie. Jack is survived by his two remaining sisters Jeanette Curie (David) and Judy Lucky-Markle (Jim), along with numerous nephews, their children and grandchildren.  Jack was loved by all and they miss him.

Jack was able to play the piano, guitar, harmonica and other musical instruments at an early age. He would play by ear as young as five years old. Jack was a gentle soul who had a hard life as an adult, but would help anyone who asked. He loved listening to music, being outdoors, walking, eating out and coffee.

As life went on, Jack struggled with mental illness. He was helped in life by some of the greatest people who were on the Alpha Team at Transitions, especially Ralph H. In the last years of Jack’s life, Jack was in an AFC home ran by Betty and her cousin Asari, who were like angels caring for the mentally ill.

Jack is now in Heaven playing Music again with a number of family Musicians.

To send flowers to the family or plant a tree in memory of Jack Nickelson, please visit our floral store. 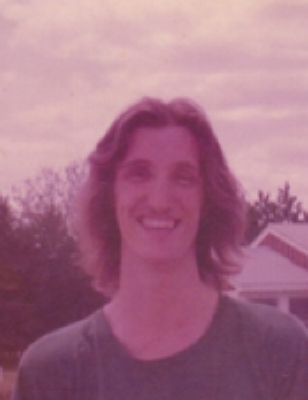 
Family and friends are coming together online to create a special keepsake. Every memory left on the online obituary will be automatically included in the book.

You can still show your support by sending flowers directly to the family, or by planting a memorial tree in the memory of Jack Nickelson
SHARE OBITUARY
© 2022 Memorial Alternatives. All Rights Reserved. Funeral Home website by CFS & TA | Terms of Use | Privacy Policy | Accessibility