Share a memory
Obituary & Services
Tribute Wall
Read more about the life story of Richard and share your memory.

Dick was a U.S. Navy veteran and retired from the Grand Rapids School System after 30+ years. He taught Junior High and touched many of his student’s lives.  Dick’s hobbies included many cars and boats throughout his life. Dick’s summers were spent on Portage Lake and Lake Michigan where he enjoyed his boats both motor and sail. Dick also had his pilot’s license and loved flying as he enjoyed the freedom of the sky.

To send flowers to the family or plant a tree in memory of Richard Forwood, please visit our floral store. 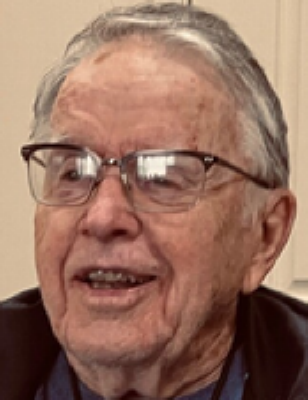 
Family and friends are coming together online to create a special keepsake. Every memory left on the online obituary will be automatically included in the book.

You can still show your support by sending flowers directly to the family, or by planting a memorial tree in the memory of Richard Forwood
SHARE OBITUARY
© 2022 Memorial Alternatives. All Rights Reserved. Funeral Home website by CFS & TA | Terms of Use | Privacy Policy | Accessibility