Plant a tree in memory of Rosemary
An environmentally-friendly option 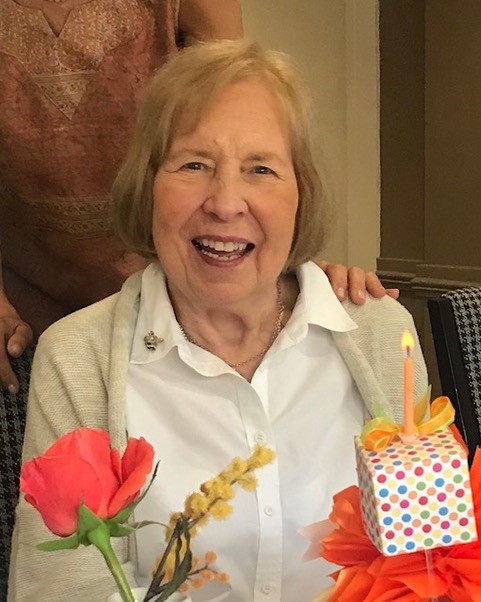 Rosemary Tomicic Kamhout, 86, passed away April 14, 2021 in Grand Rapids, Michigan surrounded by her family after a brief but severe illness.

Rosemary was a graduate of the University of Michigan where she achieved a BA in Education.   It was there that she met her future husband, Carl Kamhout. Rosemary taught primary education in California for several years before returning to Michigan to marry Carl. After their marriage, they lived in Grosse Pointe, Michigan for many years before relocating their family to Barrington, Illinois where they lived for the next 50 years.  Her life was defined by her love of family, friends and faith.

Rosemary was a devoted mother and grandmother and regarded this role as her life calling. She was truly gifted in this role and managed to raise her five children into fairly responsible adults through wisdom, gentle discipline, and an abundance of love. She was also a dedicated daughter to her mother, Beatrice, and cared for her in her twilight years. As her children grew and started families of their own, Rosemary directed her attention to assisting in the care of her grandchildren who affectionately called her “Nunny”.

Rosemary carried on her mother’s tradition of home-cooked Croatian meals and made every holiday an event to remember. Many times her children have tried, with little success, to recapture the culinary magic that came from Rosemary’s kitchen.

Rosemary was a devoted fan of the Chicago Cubs. As such she may be regarded, as are many, as ‘long-suffering’ but that mantle was joyfully discarded when they miraculously won the World Series in 2016. It has been suspected, but never proven, that Rosemary’s fervent prayers to St. Jude during the rain delay of Game 7 pushed the game into extra innings and subsequent Cubs’ victory.

She will be remembered for her devout Catholic faith, her loving and kind spirit, her love of country, and gentle sense of humor. She would often laugh at the absurdities of life and this gave her peace when presented with hardships.  Her passing, with her children surrounding her, was the end of a life spent in the service of Jesus Christ and her family.

Plant a tree in memory of Rosemary by clicking here.
To send flowers to Rosemary's family, please visit our floral store.

Plant a tree in memory of Rosemary
An environmentally-friendly option

Plant a tree in memory of Rosemary

3 trees planted in memory of Rosemary

There are 60 photos available in the gallery

I am sorry for your loss. I have fond memories of your mom and family.

Kathy, Lisa, Peter, Paul and Mark. We are all so sorry about the loss of your mother. Although we did not see your family frequently, John and I remember how gracious and kind and loving your mom was. And she always had a big smile! Our sympathy and prayers are with all of you and your families. I would love to hear from any/all of you. Your Aunt Penny has my contact info.  (I love the pictures! I remember those young people.)  Blessings and hugs Leslie

Memorial Alternatives on behalf of the family 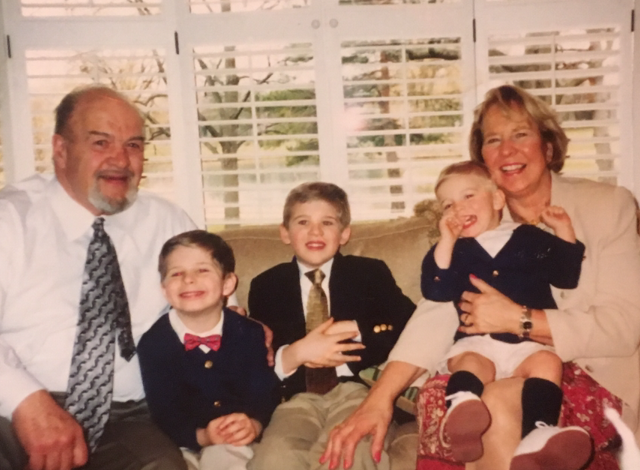 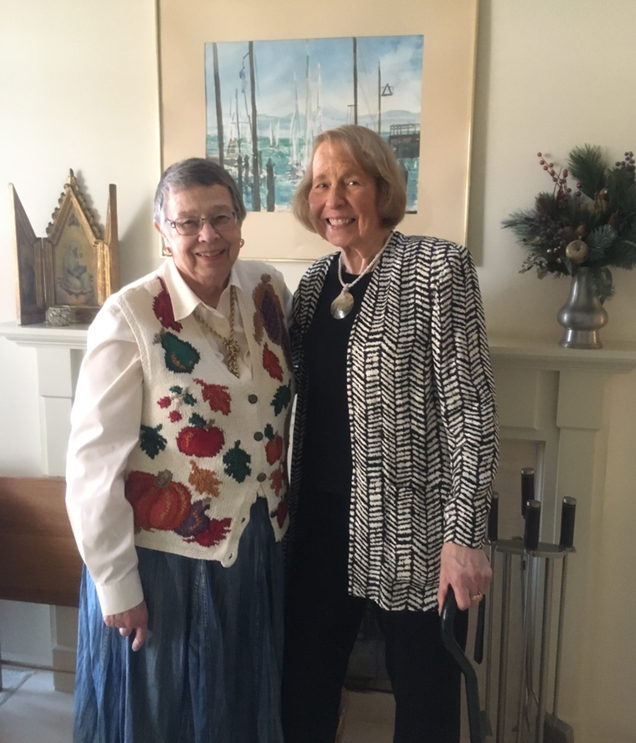 Rosemary, to plant a tree in your memory and honor is quite fitting. My memories of you include the time in Barrington Hills with all the beautiful oak trees. Peace be with you.
Tom & Roxanne Nemanich

A Memorial Tree was ordered in memory of Rosemary Tomicic Kamhout by Tom & Roxanne Nemanich .  Plant a Tree

How blessed to have my Mom, Rosemary.  I thank you for my life,  the wisdom you taught, and  and all the laughter we shared. Thank you for all the wonderful times we had together, Mom. . My heart aches, because I am missing you so much. I look forward to seeing you again, in God' s glory, where we both will be Home. Know you will shine your light on us always. I love you.

Plant a tree in memory of Rosemary